While non-skiers are unlikely to have considered Canada as a destination for their winter getaway this year, Canada is actually packed with fun winter activities that have nothing to do with skiing. To help you to plan your winter vacation, OROGOLD has put together some of the best Canadian winter destinations for non-skiers, each of which offer plenty of fun for the whole family.

Whistler, British Columbia
Although Whistler may be known as the ski capital of Canada, it is rapidly becoming the go-to spot for non-skiers as well. Most resorts, such as the Four Seasons Whistler, offer a wide variety of non-ski activities, many of which would be fun for the whole family. From dog sledding to sleigh rides to winter fishing to snow cat tours, these activities are run throughout the winter season. For those of you who are seeking a non-skiing adrenaline rush, OROGOLD recommends the zip line that is placed 600 feet above the forest floor of British Columbia’s backcountry, and will have you zipping through the air at speeds of 100 km per hour.

Langdon Hall, Cambridge, Ontario
Langdon Hall was voted best hotel in Canada for three years running, so you can expect the height of luxury from the second you arrive. This is a must for any foodies out there, as a huge emphasis is placed on local produce and gourmet cuisine. Although there are 12km of walking trails around the hotel, as well as a variety of outdoor sports, this is a great hotel for those who just want a weekend of cozy relaxation. The weekly wine tastings, as well as the complimentary cooking demonstrations, are both worth attending, and there is also a fantastic spa for those who want to indulge in some pampering. With such a strong focus on high-quality food, the dining options here are, as expected, simply spectacular, whether it’s a five-course evening meal or a relaxing breakfast in bed. 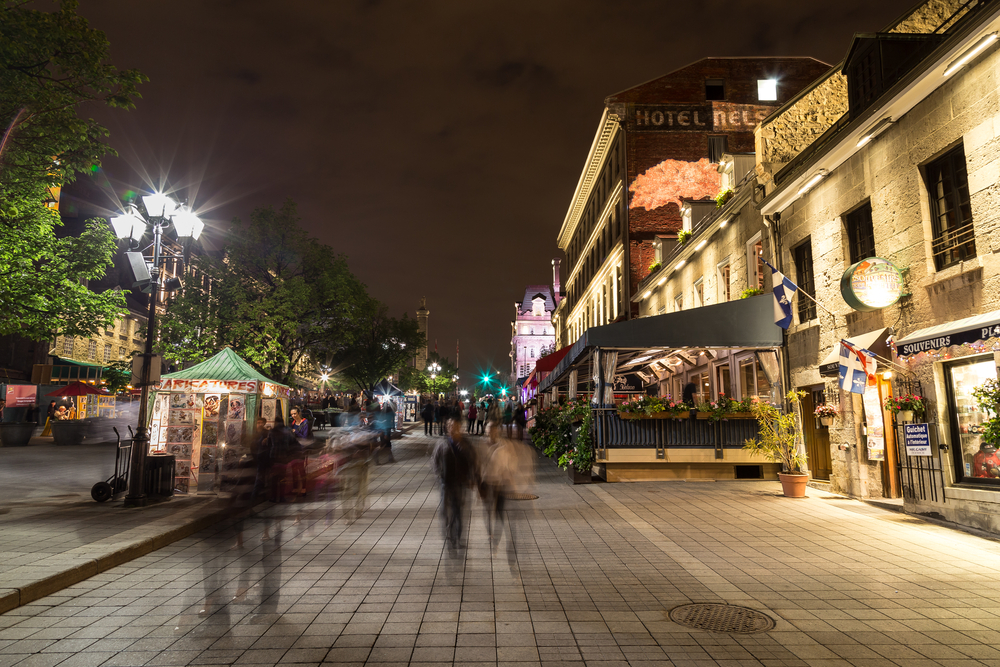 Montreal, Quebec
This French-Canadian city has plenty to do within city limits, and is a great Canadian destination for those who don’t want to venture too far into the countryside. Winter outdoor activities include ice skating on Parc La Fontaine, or tobogganing on Mont Royal, while children will love participating in a snowman building contest. If you were hoping to explore Mont Royal in more depth, there are many companies that offer guided snowshoe tours of the area. OROGOLD recommends coinciding your Montreal winter vacation with Montreal en Lumiere, the city’s culinary festival that runs in February and March.

Although Canada may have the reputation of being one of the top skiing destinations in the world, it really is a fantastic place to visit for non-skiers too, as there are so many different winter activities to choose from. Whether you go on a snow cat tour of Whistler, or simply spend the day relaxing at a spa in Ontario, these are some of the best Canadian destinations for non-skiers.