Set within the River Spree, the Berlin Museum Island is an incredible ensemble of five world-class museums right in the heart of the city. A UNESCO World Heritage Site since 1999, here is a bit more information on each of the museums that you will find on Museum Island.

The Altes Museum
While the Altes Museum, which is otherwise referred to as the Old Museum, was initially constructed in 1830 to house the majority of the city’s fine art, it has instead been home to the Berlin State Museum’s Antikensammlung collection since 1904. The main highlight of this Collection of Classical Antiquities is the Greek and Roman exhibit, as well as the special temporary exhibitions that can be found on the second floor.

The Neues Museum
Also known as the New Museum, the original Neues Museum was built in 1859, but had to be rebuilt after being destroyed in World War II, finally re-opening once again in 2009. The main exhibits that you will find at this museum are the Egyptian, Prehistory and Early History collections, and these have lived here long before the war made its mark. The museum is also known for its neoclassical architecture, for which it has won multiple awards.

The Bode Museum
Completed in 1904, the founder of the Bode Museum always believed in mixing art collections, and this is still true of the museum today, as it is home to a diverse collection of sculptures, Byzantine art, medals and coins. Its Byzantine collection is undeniably one of its highlights, with over 150 paintings dating from the 3rd to the 15th century from various regions in the Mediterranean basin, including Greece, the Balkans, and Byzantine Constantinople. 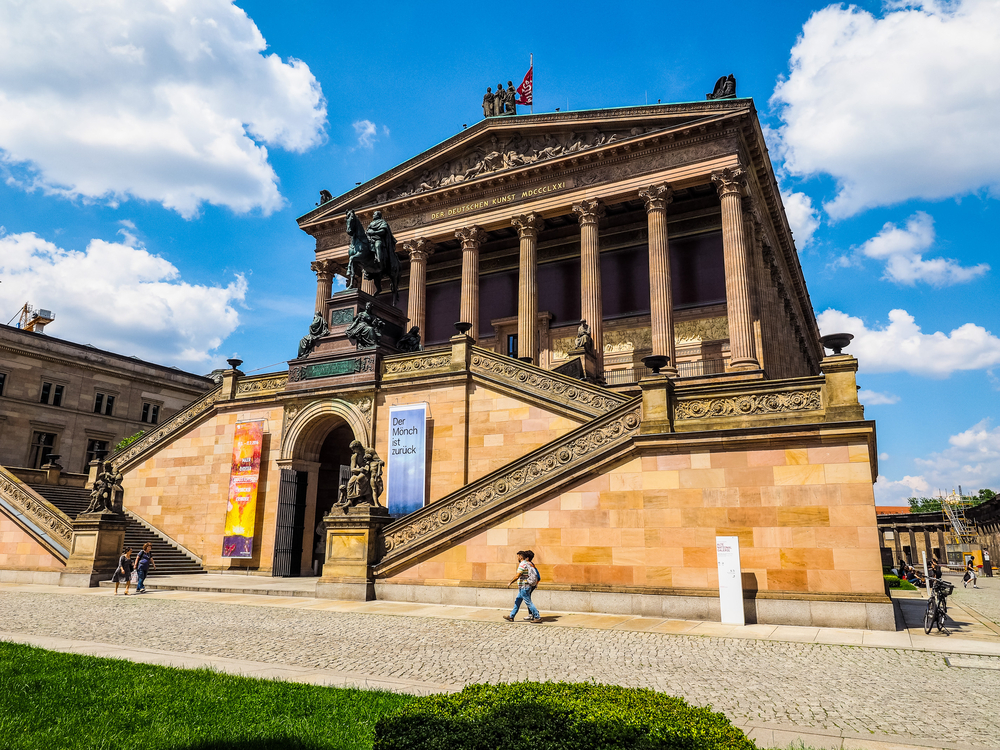 The Alte Nationalgalerie
Known in English as the Old National Gallery, the Alte Nationalgalerie was completed in 1876, and was the original structure for the Berlin National Gallery, of which there are now several sites to be found around the city. Today, the museum is home to one of Germany’s largest collections of sculptures and paintings from the 19th century, including pieces by Caspar David Friedrich, Karl Blechen and Johann Gottfried Schadow.

The Pergamon Museum
The Pergamon Museum took 20 years to build, but was finally finished in 1930. This museum is one of the top attractions in all of Berlin, and is world-famous for its archaeological collections. The way in which the Pergamon Museum is designed makes it almost feel as though there are three separate museums in it, with the Collection of Classical Antiquities showcasing some truly incredible monuments. The Museum of the Ancient Near East is known for having some of the best collections in the world from this region, while the Museum of Islamic Art mostly focuses on textiles, with pieces from Iran, Egypt and the Caucuses.

When visiting the Berlin Museum Island, the best experience to be had is if you explore each one of the five museums. Each museum will teach you something different about the history and culture of Europe and the Near East, and combining them all will provide you with quite the archaeological adventure.