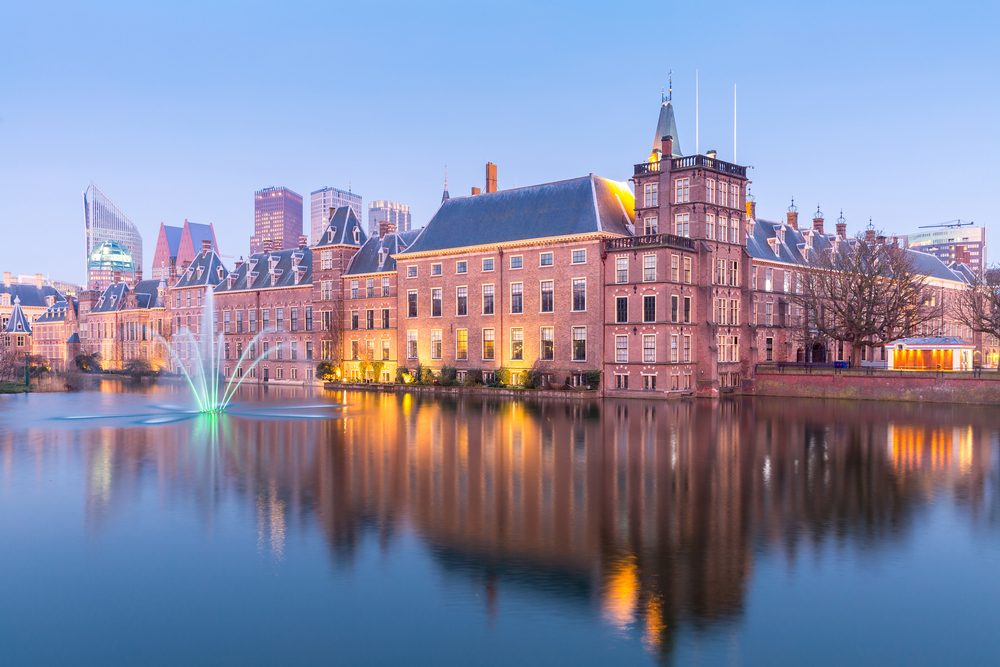 The Netherlands, one of the most densely populated nations in the world, is a country full of tulip fields, winding canals and plenty of windmills. The most popular city to visit is Amsterdam, the capital of the Netherlands, and its network of UNESCO preserved canals, picturesque bridges, shopping destinations and fantastic restaurants are just some of the reasons why tourists choose this city. Not to forget, Amsterdam is also home to an extremely lavish OROGOLD store. Other much-loved attractions around the country include De Efteling, one of the oldest theme parks in the world, Edam, a traditional Dutch town where the cheese got its name from, and the Keukenhof, the largest flower garden in the world.

The Netherlands has a relatively temperate climate, with cool summers and mild winters, and the best time to plan your visit would be between April and October. Since most of the country is flat, and there are about 22,000 km of bicycle paths criss-crossing their way all over the country, it is the ideal place to rent a bicycle and explore the more rural landscapes and villages.

Since the country is mostly flat, with half of it being at sea level, the landscape is relatively scenic without being too dramatic. Maastricht, one of the southernmost towns in the country, has the only ‘mountain’ in the Netherlands. Although many would consider it to be more of a hill, it is an easy climb and gives you some great views of the country, away from the areas that tourists normally frequent. The Hoge Veluwe National Park is the largest in the country, and is home to wild deer and other animals, as well as drift-sands, and is another great place to rent a bike and explore. For those who enjoy outdoor activities, the north of the mainland is a great place to visit during low-tide, as you can walk along the seabeds. If you visit the Netherlands in the winter, you can ice-skate along the frozen canals throughout the country.

The Netherlands has a rich history and culture, and is full of interesting museums to visit, such as the Anne Frank House, the Van Gogh Museum, the Jewish Historical Museum and the Amsterdam Museum. From kids museums to art museums to amusement museums, there really is something for everyone.

Rather than being delicate and elegant, Dutch cuisine is wholesome and hearty. Traditional dishes include poffertjes, mini pancakes dusted with sugar, erwtensoep, a thick pea soup flavored with sausage, smoked eel and herring. Indonesian influences are seen throughout the country, and you will find many Dutch-Indonesian fusion restaurants offering delicious dishes. The Netherlands is also famous for their many cheeses, as well as jenever, a Dutch gin that is flavored with juniper berries.

In addition to the many theatres, cinemas and casinos that you will find all over the country, the Netherlands also has a thriving nightlife scene, with Amsterdam and Rotterdam being the liveliest of the Dutch cities at night. For something more low-key, consider a dinner cruise that will take you along the canals, giving you a view of the country at night. Although many may only think of Amsterdam when you mention the Netherlands, the whole country has so much to offer, and makes a fantastic destination for a vacation of any length. 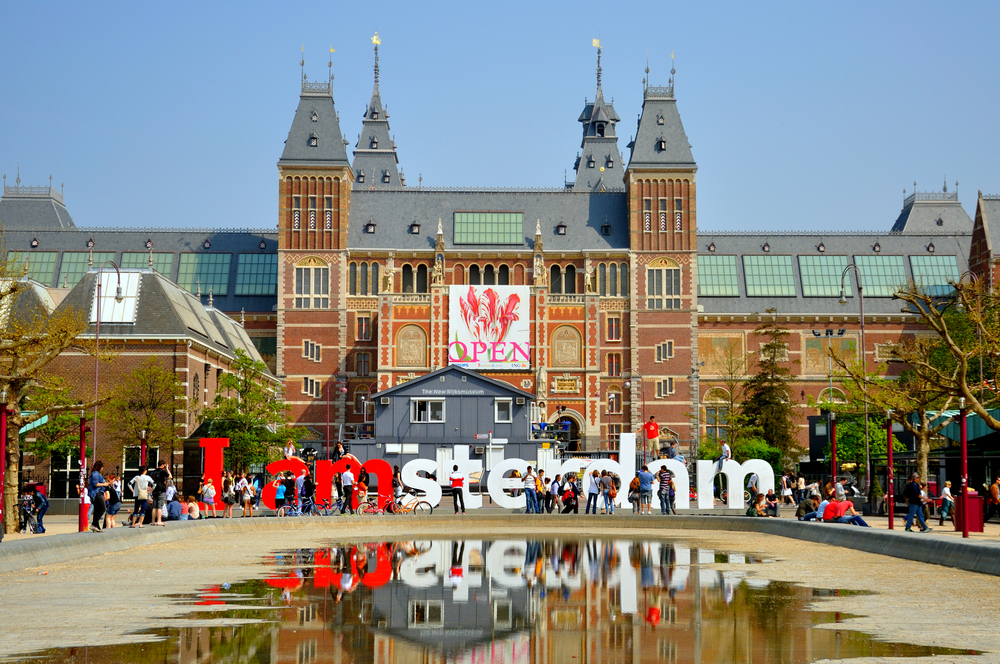 As varied as the museums may be, one of Amsterdam’s biggest attractions is its 100km of canals that twist their way around the city. A UNESCO World Heritage Site since 2010, the canals are a great way to explore the city, with a boat tour giving you a unique perspective on all that Amsterdam has to offer. Like other major European cities, Amsterdam also has plenty of shopping opportunities, from international designers to local boutiques. For those of you who like to haggle, pay a visit to the lively open air market of De Pijp, or to the floating Saturday flower market on the Singel, where tourists love purchasing tulip bulbs to take home with them. Once the sun sets in the city, a new vibrancy bursts into life as the many bars and nightclubs begin to get busy, and tourists are able to discover the more hedonistic side to one of Europe’s most popular party cities. Whether you are in the city for a cultural getaway with your family, or a nightlife-fuelled break with your friends, Amsterdam will not disappoint.