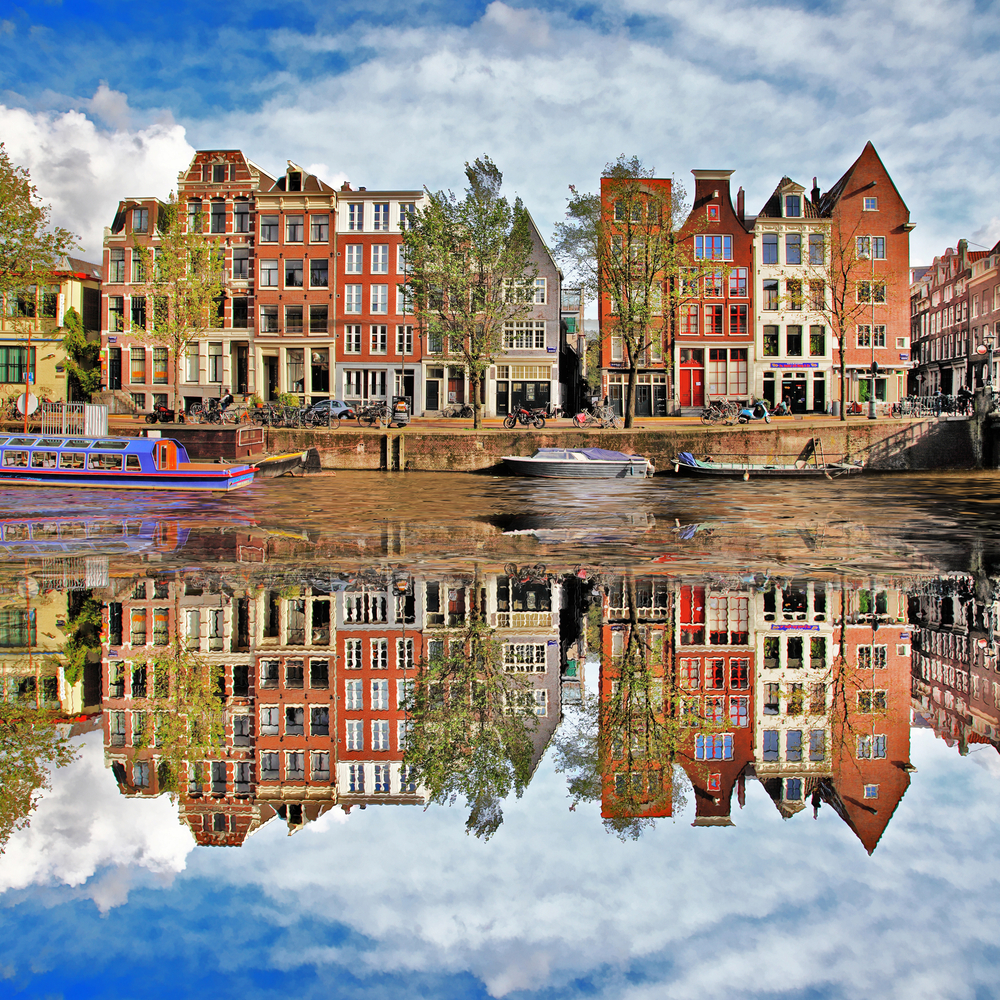 Although it may be a small city, Amsterdam is also one of the most beautiful, romantic and exciting cities in Europe. Amsterdam has a rich sense of culture, which is mingled in with world-famous museums and breathtaking architecture, making it the perfect destination for a weekend in Europe or a longer vacation.

A City of Canals

Many canals twist their way around Amsterdam, which has the most water of all the cities in the world. Amsterdam’s oldest canals run through the red light district, which is the medieval center of the city, and also where many tourists gather to see the world-famous working girls in th shop windows. A canal cruise is a great way to take in the sights of the city from a fun perspective, and you will find over 200 canal boats that work together to transport 3 million people a year along Amsterdam’s canals. For a canal cruise with a difference, you can book a place on one of the evening cruises that offer a romantic candlelit five course meal, or on one of the party-ships, complete with DJ, live music and dancefloor.

Seven million people visit Amsterdam’s museums each year, with each of the 75 museums offering something a little different. Art museums showcasing Golden Age paintings, as well as modern art and photography, are located all over the city. The Anne Frank House is one of the most popular Amsterdam attractions, being the building containing the secret annex where Anne Frank and her family hid from the Nazis for two years. The museum has Anne’s original diary on display, as well as other notebooks and artefacts. Amsterdam is also home to some unique museums, which would be out of place anywhere else in the world, such as the Sex Museum and the Hash Museum. 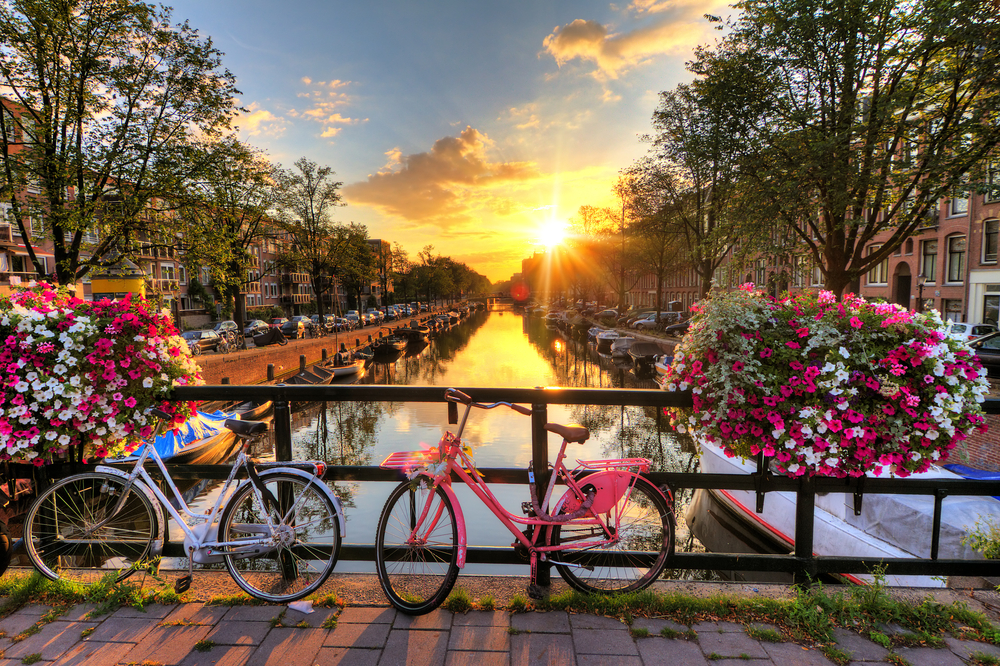 Amsterdam has a thriving urban art scene, and you will find plenty of art and film exhibitions and festivals being held around the city. The many galleries cater to different artistic tastes, appealing to those who like classic styles as well as those who like to be shocked by art. There are also many events that incorporate street art, something which is extremely popular in the city.

Amsterdam is a great city when it comes to shopping, as many of the roads in the city centre are closed to cars, allowing you to walk around and explore the shops safely. Amsterdam is known for the huge range of shops selling antiques, books and curiosities, and these shops are always fun to spend some time in. In addition to the many narrow shopping streets winding their way around the city, there are also many luxury designer shops, as well as haute couture boutiques, belonging to both international and local designers. Amsterdam is also home to an OROGOLD store, so be sure to stop by and check it out.

With such a variety of things to do in Amsterdam, it is no surprise that it is a city that is extremely popular with tourists. A great place to visit all year round, Amsterdam never fails to provide a fun, cultured and unique experience.