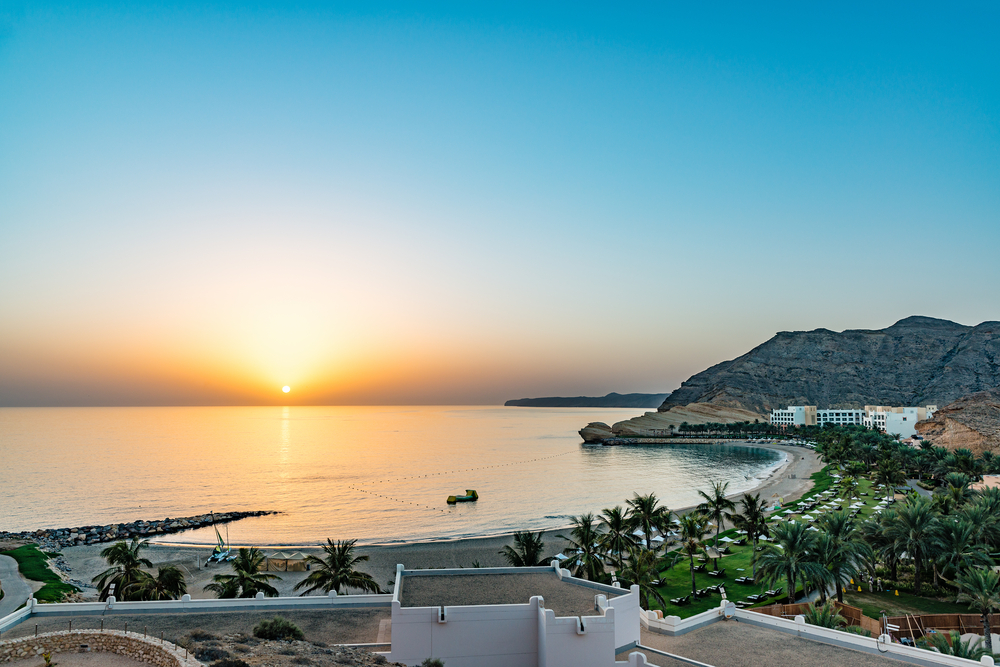 While it may be the oldest independent state in the Arab world, Oman differs from its neighbours in the way that it has interacted with the outside world throughout history. This has resulted in a nation that may seem conservative at first, but, once you break through its interior, you will find that Oman is refreshingly open, accepting other cultures and warmly welcoming any foreigners.

Oman is a country that boasts a rich heritage and a strong identity, taking great pride in its history that dates back to ancient times. The historic city of Nizwa, which was the capital of Oman in the sixth and seventh century, is a joy to explore, with winding alleyways filled with copper and silver handicrafts, as well as the oldest souk in the country. Nakhal and Rustaq also served as the capital of Oman in the past, and they are filled with forts and castles that will excite any history buff. One of the most impressive forts in the country is the Bahla Fort, which, after years of restoration, has finally been opened to the public, making it easy to see why it was listed as one of the country’s many UNESCO World Heritage Site back in 1987.

Oman is famous for its geological attractions, such as the dry river beds, locally known as wadis, of the Al Haja Mountains, which attract a number of rock climbers each year. The Green Mountain, known as Al Jabal Al Akhdar, is another great one to hike, as this area is where many different soft fruits and prized pomegranates are grown. There are plenty of watersports to take part in throughout Oman as well, from windsurfing to sailing, and even deep sea fishing from Muscat or Salalah. The Deserted Quarter in the Sharqiya Sands is the best place to go for a camel ride, after which you return for an evening meal of fresh kebabs under a twinkling night sky.

There are many natural points of interest to be found throughout the country. Oman is home to some gorgeous beaches, such as Yitti and Seifa, as well as Shab and Tiwi. The Wadi Ghul is considered to be the Grand Canyon of Arabia, and can be visited on foot or by a four wheel drive. The Al Mughsayl blowholes are another majestic display of nature to be found in Oman, especially during the monsoon season when the currents are much stronger. The Bimmah Sinkhole is absolutely mesmerizing, while the Al-Hoota Cave features some impressive limestone formations, as well as different species of blind fish.

As stunning as Oman’s natural features may be, its cities are just as charming. The capital city, Muscat, boasts a medieval appearance, while Salalah, the largest city in the country, is full of white sandy beaches, freshwater springs, a bustling souk as well as Oman’s only OROGOLD Store. Sur is a major fishing and trading port, while Sohar is a coastal city that is always bustling with activity. No matter where about in the country your trip to Oman takes you, you will soon discover that this is the perfect nation to encounter Arabia’s ancient soul and experience true Bedouin values.