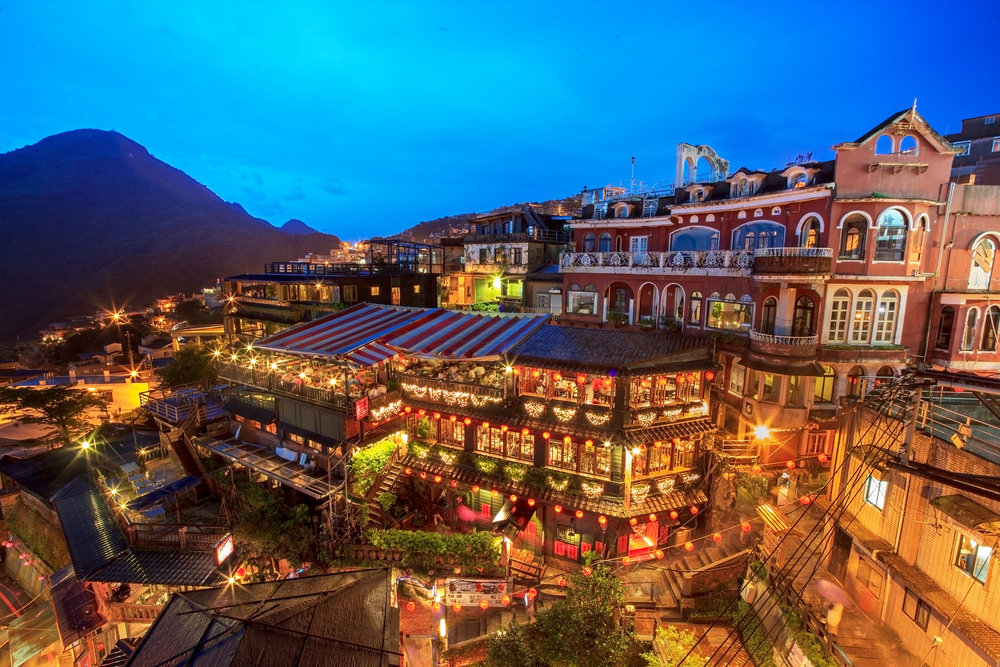 Officially known as the Republic of China, Taiwan is an island republic in the Pacific Ocean. Separated from mainland China by the Taiwan Strait, its other well-known neighbors are Japan, to the north, and the Philippines, to the south. Some 23 million people live here, contributing to the fierce economic growth between 1960-90s. It is now one of the highest-income economies of the world, with a GDP per capita of over $48,000 in terms of purchasing power parity.

Taiwan’s history has been eventful, given its strategic location as an important port off the southeastern coast of mainland China. In the past, it has been under Dutch, Chinese, and Japanese rule, and now enjoys a largely autonomous, democratic government. Politically, the country is polarized between the Pan-Blue Coalition, who supports reunification with mainland China, and the Pan-Green Coalition, who supports independence. Former President of Taiwan has termed the country’s relationship with mainland China a “special” non-state-to-state relationship.

Major attractions include the Shilin Night Market, which sells popular Taiwanese snacks including flavored bubble tea and oyster omelets; Taipei 101, one of the city’s tallest skyscrapers with a 449-meter high spot for sightseeing; and the Tianyuan Temple, a sanctuary of pink blossoms and stone figures of gods. Be sure to visit the National Taiwan Museum, too, where you can explore the country’s natural history and biodiversity.

While you’re in the country, be sure to pay a visit to our luxurious OROGOLD storefront in Taipei City, where you can rejuvenate your skin with a complimentary facial using gold-infused skin care. Relax in the safe hands of our skin care specialists, before returning to your Taiwanese adventure with glowing skin!