Budapest, Hungary
The capital of Hungary, Budapest sits astride the Danube River, with each side, Buda and Pest, retaining the same identities that they had before the cities were joined in 1873. Budapest is exciting yet charming at the same time and, thanks to its two parts, is a city of many contrasts. In Buda you will find the royal palaces and the Buda Hills, along with the 3km Cog-Wheel Railway that has been running since 1874. If it is museums and art-nouveau architecture that you’re after, then Pest is the side to stay in, as this has a pulsating cultural quarter. Budapest is also a city of spas, with many natural thermal springs located in the region, so a visit to one of these spas is a must if you are in the city. OROGOLD recommends the Széchenyi Baths, with their palatial atmosphere and the opportunity to play a game of chess in the water. Those of you who want to try something truly unique to the city should head to one of the night-time bath parties, which are become increasingly popular throughout the city! 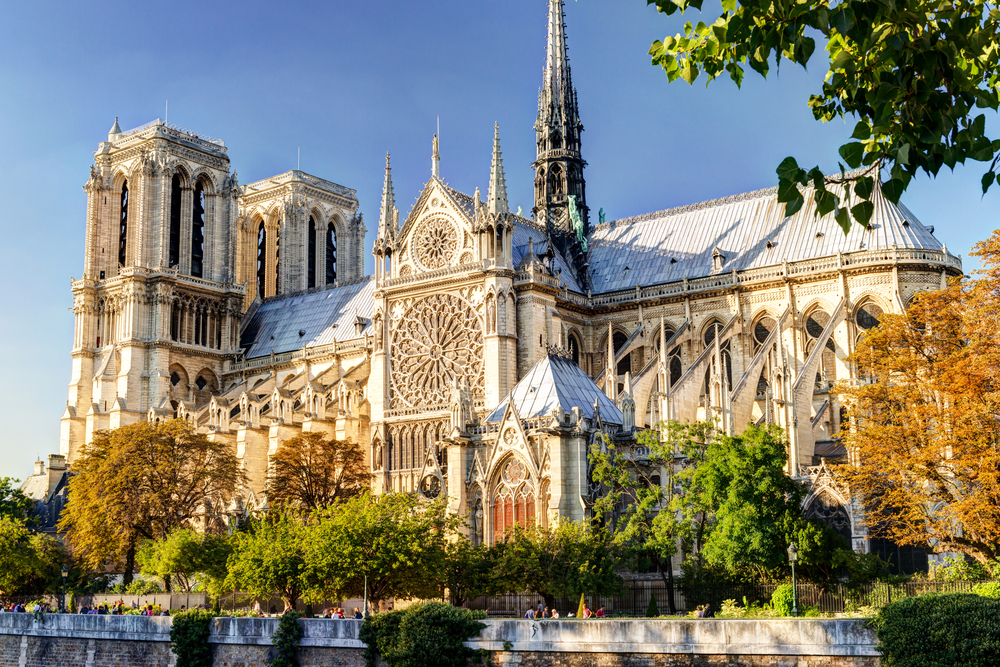 Paris, France
With instantly recognizable icons and landmarks, Paris has a timeless quality, and one that makes you feel alive, no matter how many times you may have visited. One of the major metropolises of the world, Paris has so much to see and do that OROGOLD highly recommends doing some planning in advance of the sights and places that you most want to see. Whether it’s the Eiffel Tower, the Louvre, the Notre Dame or the Arc de Triomphe, you will be disappointed if you miss out on any due to bad scheduling! Paris is also known for its incomparable shopping, and its culinary traditions, so make sure to leave plenty of time for browsing the shops and then relaxing with a glass of French wine at one of the many roadside bistros, while sampling some authentic Parisian cuisine.

Istanbul, Turkey
Just like Paris, London and New York, Istanbul is considered to be one of the world’s greatest cities. Split between Europe and Asia, it is unlike any other city in the world, and this could be due to the fact that it is the place where East and West connect to create something truly magical. The Old City is where you will find the remaining legacies of the Byzantine and Ottoman empires, and while you could easily spend your entire vacation in this one area, OROGOLD recommends that you leave plenty of time to explore Istanbul’s more contemporary side. A city that never sleeps, Istanbul has an exciting arts scene, a diverse culinary heritage and thriving nightlife – everything that you would expect from a world-class city.

As you can see, the Orient Express travels through some of the most exciting cities in the world. For those of you who want to give the journey a go, their website has information on all of their various routes, as well as for the one-day trips if you don’t have enough time for a signature journey.